Jayson Lutzky has been practicing bankruptcy and civil matters for over 26 years. Jayson is a member of the New York State Bar association and has received numerous awards. In 2000, Jayson won the President’s Pro Bono Service Attorney Award and also received recognition from the Network for Women’s Service Commitment to Justice Award. Jayson is also an Arbitrator in the Small Claims Part in the Civil Court of New York and has served on the Board of Trustees of the Greenburgh Hebrew Center for the last eight years and as President for the last two years. Jayson is admitted to the Eastern and Southern District of New York and a member of the Bronx County Association. Jayson Attended Union College where he received his Bachelor’s degree and graduated in 1979. Jayson attended Cardozo Law school and graduated in 1982.

Michelle Labayen has been practicing Bankruptcy law for the past seven years and formerly the managing attorney of three bankruptcy offices for Legal Helpers. Michelle possesses thorough knowledge of bankruptcy which includes knowledge of Chapter 7, Chapter 13, Adversary Proceedings, litigation under the Fair Credit Reporting Act and the Fair Debt Collection Practice Act. Michelle has represented Clients selling their property in Bankruptcy under Section 363 and assisted in Commercial Sales of property. Michelle has represented clients at the Legal Aid Society and was lead litigator in the State of New Jersey representing a National Creditor Law firm . Working for National Banks enabled her to be very familiar with the legal practices of credit card companies and foreclosure firms. Michelle is a member in good standing in the New York Bar Association, admitted to practice in the Eastern and Southern District of New York and through out New Jersey. Michelle graduated from Columbia University in 1999 and New York Law School in 2003.

Can You Get a 700+ Credit Score After a Newark, NJ Bankruptcy?

November 28, 2022
If you're worried about your credit after bankruptcy, we've got great news. While it won't be true for everyone, your... 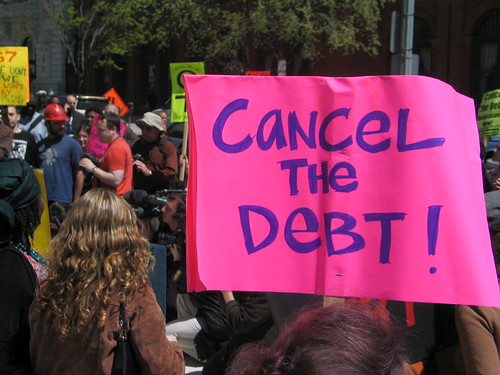 November 15, 2022
Many people rejoiced when the Biden Administration offered even a little bit of student loan relief, promising to forgive up... 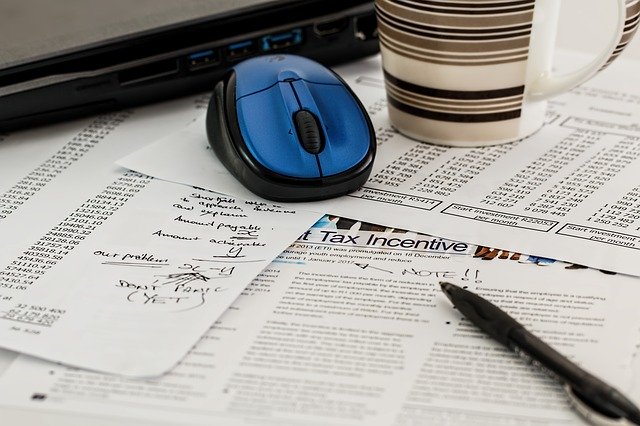 Can Newark, NJ Residents File Bankruptcy on Back Taxes?

October 28, 2022
Roughly 11 million Americans owe back taxes amounting to about $114 billion. Falling behind on your taxes is extremely stressful,...